It’s been a year since my first experience of kundalini, which I described in Kundalini for Beginners (below). On that occasion I was sitting cross-legged on the floor on Paramahamsa Nithyananda (AKA Swamiji)’s ashram near Bangalore, India.

While I was in the midst of pranayama (yoga of the breath) my legs started shaking and then my whole body joined in.
I saw it as an unexpected sideshow and returned my attention to the main task: how to improve my life in practical terms. I had no similar experiences for 12 months.

I’ve spent the last two weekends attending online programmes led by Swamiji by video link. Over 1,000 of us participated, in many locations worldwide. I was in Bromley, around half an hour south of London, and then at our usual venue near Regents Park, in the city centre.

Both times I had three more experiences of kundalini, without doing any pranayama. On the fourth occasion (yesterday), my body began to leap slightly and involuntarily. The fifth time (this morning), I felt several cold shivers like an electric current running from the base of my spine up to the back of my head.

I know very little about the theory of kundalini. However, having experienced it six times, I am starting to pay attention to it. I am told that only a genuine guru can awaken your kundalini safely. Swamiji seems to stand up to scrutiny by those who are concerned about such things.

His ‘Shivoham’ process is designed to remove pain patterns from your past, so you don’t repeat them in the present. This frees you to create the future you want. Over the last few days I have noticed that events from the past linger in my mind far less than they used to. If you asked me to remember something, I could probably dig it out of my memory. However, I am now much more focused on the present, the future and making things happen.

I also seem to have significantly more energy than before. Let’s see how it goes over the next few weeks. 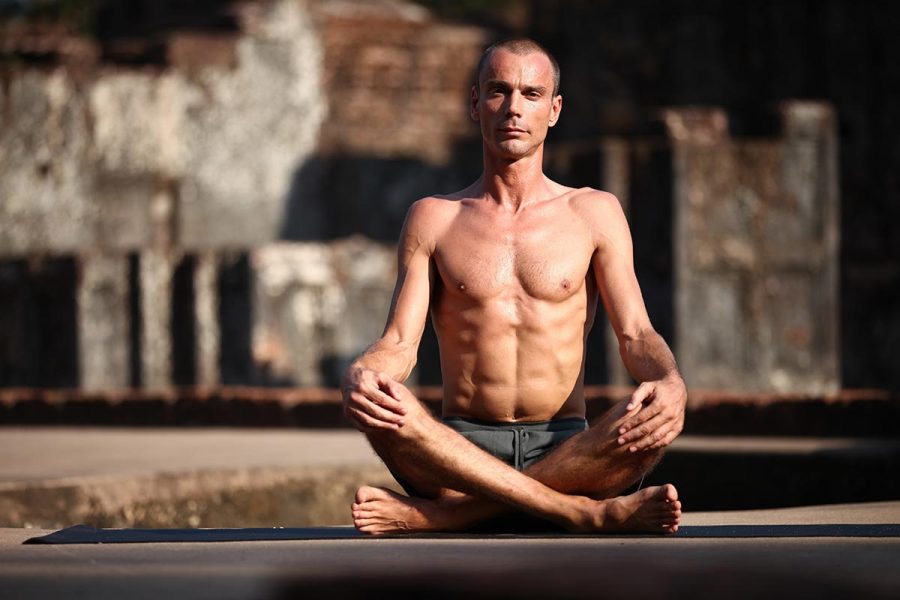