The Sage of Cavendish Square

Last week I went to a talk by Terry Smith at his office in Cavendish Square. He was on good form, as ever. He’s unusual among UK chief executives in having built a strong personal brand, partly by being right about a lot of things, and partly by being outspoken.

Terry first came to prominence in the late 1980s by issuing a ‘sell’ note on Barclays while working for BZW, Barclays’ in-house investment bank. He later wrote a book called Accounting for Growth, which exposed legal but dubious accounting practices used by certain companies. They included clients of his employer, UBS, which duly fired him.

These days Terry is Chief Executive of Tullett Prebon, a FTSE Mid-250 company. He is also one of the five founding partners in Fundsmith, a new investment fund in which he has invested £25m of his own money. The fund is off to a good start, with a total return of 11.5% over the first six months, compared to 9.9% for the MSCI world index.

Terry makes regular appearances on TV and radio. One of his tips for radio interviews is always to be interviewed on your own, never with another guest. That way, if the host tries to bully or interrupt you, you can just fall silent. Then he or she is stuck and has to let you say what you want to say.

In terms of the archetypes we described in chapter eight of Brand You, Terry is an interesting mixture. I’d say his main archetype is the Sage. He studied history at university and is knowledgeable on a wide range of subjects. He certainly helps people to understand their world. One of his investment heroes is Warren Buffett, the Sage of Omaha.

Terry’s subsidiary archetypes are an unusual combination: the Ruler and the Jester. The Ruler because I always see him in a suit and tie. He makes it clear to people that their money is protected by strict financial controls. At the same time, he has remained prominent for years by evoking the Jester. If the emperor has no clothes, Terry will be among the first to point it out. 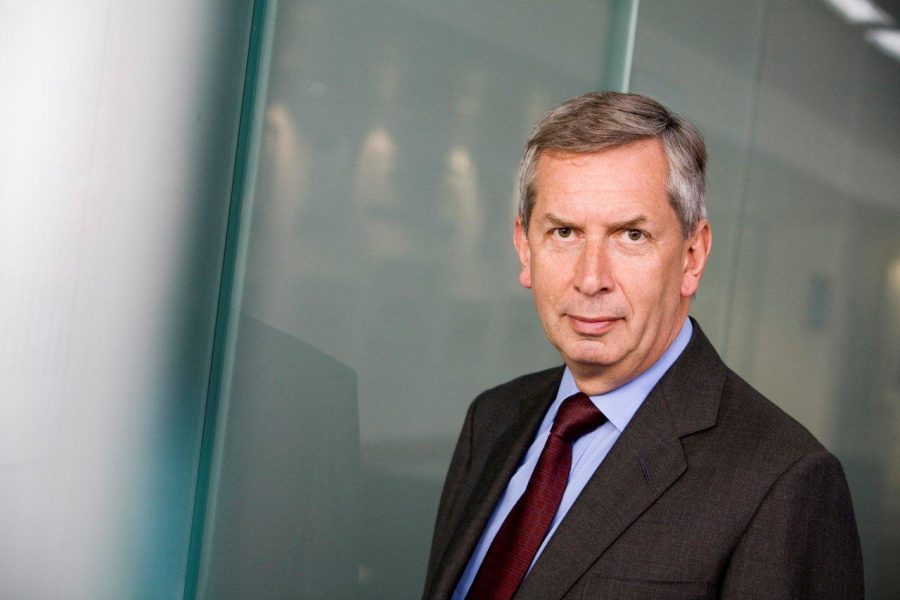