“How will I achieve my goals if I let go?”

On Monday night I was on a panel of speakers in Edinburgh when someone asked a very interesting question, which I’ve paraphrased above.

We all have goals of some sort, in the sense that we want something to happen in the future – whether it’s making a million dollars or having something to eat within the next hour or two. As far as the big, longer-term goals are concerned, many of us have been conditioned to set a goal, make a plan and keep going through thick and thin. The problems are: (a) it often doesn’t work, and (b) life is painful and stressful in the meantime. Fortunately, there’s a better way.

The approach I’ve just described is based on the assumption that you’re a separate body/mind trying to get what you want. This assumption underlies all the social sciences, including economics and psychology. Billions of us are trying to get what we want, and we often crash into each other.

One of the greatest Eastern traditions is the Vedas (a Sanskrit word which means knowledge, as does the Latin root of the word science.) The Vedas are the source of yoga, mindfulness, Transcendental Meditation and much more. They go back thousands of years and offer an alternative approach.

Essentially, the Vedas say that you aren’t just abody/mind trying to get what you want. You’re part of something much bigger and more intelligent, which we experience as soon as we let go completely.

One of my earliest experiences of letting go completely was when I learned Transcendental Meditation (TM), which was the subject of our discussion on Monday night. I learned TM nearly 16 years ago. Since then I’ve learned to let go completely in daily life. I still have goals (which are on my iPhone), but I don’t think about them all the time or cling to them. They’re somewhere in the background.

When you let go completely, you let go of goals, the past, the future – everything. In the process you let go of the ego: that habit of identifying with the body/mind which makes you feel separate from everyone and everything – and makes life much more difficult than it needs to be.

When I first started letting go completely in daily life I had a pleasant surprise: I ‘fell into the present’. I was immediately mindful without trying to be mindful. Once I’d let go of the past and the future, only the present was left.

You may be wondering how you’ll achieve your goals if you do this. The answer is that the separate body/mind doesn’t achieve them. There’s something much more powerful going on. Once you let go completely, your intuition will tell you what to do. You may find yourself taking lots of action without knowing exactly how things are going to work out – but they do.

The formula is simple: (1) Let go completely, (2) Follow your intuition, (3) Allow things to fall into place. Daily meditation will help you do this. 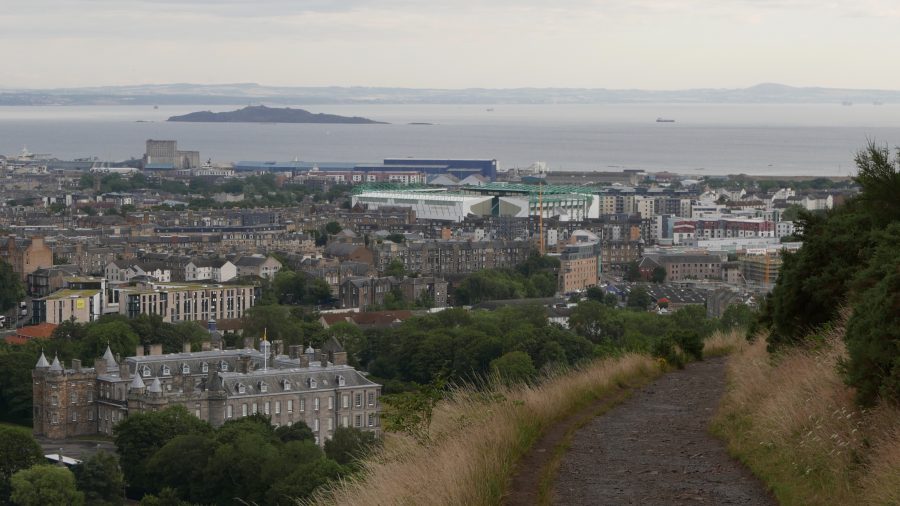