Demolish Your Ego, so You Can Expand Your Business

In the West people sometimes say that someone has “a healthy ego”. This view of the ego goes back to Sigmund Freud (1886-1939). He saw the ego as the realistic part of the mind, mediating between the hidden drives and memories of the id on the one hand, and the moral conscience of the super-ego on the other.

The Eastern traditions, which go back thousands of years, take a different view, which helps us understand why businesses succeed or fail. In Buddhism, Hinduism, Jainism, Kabbalah and Sufism, the ego is the false self, which sees itself as separate from everyone and everything. If you see yourself as separate, it makes sense to grab as much as you can for yourself, while perhaps considering the wellbeing of a few people who happen to be close to you. Ego is at the root of all discrimination, conflict and environmental destruction. Any one of these will hurt you and your business – and the feedback loop is getting shorter.

So what can we do about it? The first step is to understand what the ego is, and how we can remove it. Since 2014 I’ve followed HDH Sri Nithyananda Paramashivam, affectionately known as Swamiji. He says that the ego is constructed from pain patterns, otherwise known as samskaras in Sanskrit – or incompletions. We all have incompletions, which go back to our early childhood. (Freud would have agreed on this point.) Incompletions start at the age of two, when we begin to use language, and are fully formed by the age of seven.

Here’s an example. A father makes a promise to a four-year-old child and breaks the promise. It could be something which appears trivial to us, like promising to give the child a present and then changing his mind. The child feels intense negative emotions but doesn’t feel them from beginning to end. Instead, the child suppresses them. Those negative emotions are then stored in his or her body.

When I’m helping someone who’s stuck – including senior business leaders – I often say to them: (a) Please think of your most painful memory. (b) How does it feel? (c) Where is that feeling in your body? In almost all cases they can quickly point to it.  Decades later, the pain remains stored in their body.

The four-year-old child may also come to some conclusion, such as “I can’t trust people”. When s/he grows up and becomes a business leader, this lack of trust makes it extremely hard to build relationships with colleagues or investors. (I’ve seen an entrepreneur refuse to sign a shareholders’ agreement and fail to raise any funding, which stopped the business in its tracks.) As many studies have shown, trust is what makes companies work, whether they are start-ups or global corporations.* There are many examples of CEOs who have been defeated by their egos.

Incompletions can cause severe problems in any area of our lives, including our health, relationships, careers and finances. (Think of all the high-profile business leaders who have divorced and/or died of cancer.)

The good news is that we can remove incompletions using the completion technique (logically enough). In order to complete a painful incident in the past, all we have to do is ‘relive to relieve’. We don’t remember. We become a small child again and re-live the incident from beginning to end. We allow ourselves to feel all the emotions – like squeezing pus out of a wound. Here’s a video in which Swamiji explains how to do it. It’s also explained in chapter 3 of my latest book, The Power of Letting Go

Removing your incompletions will demolish your ego. Then you can build your business much more easily. 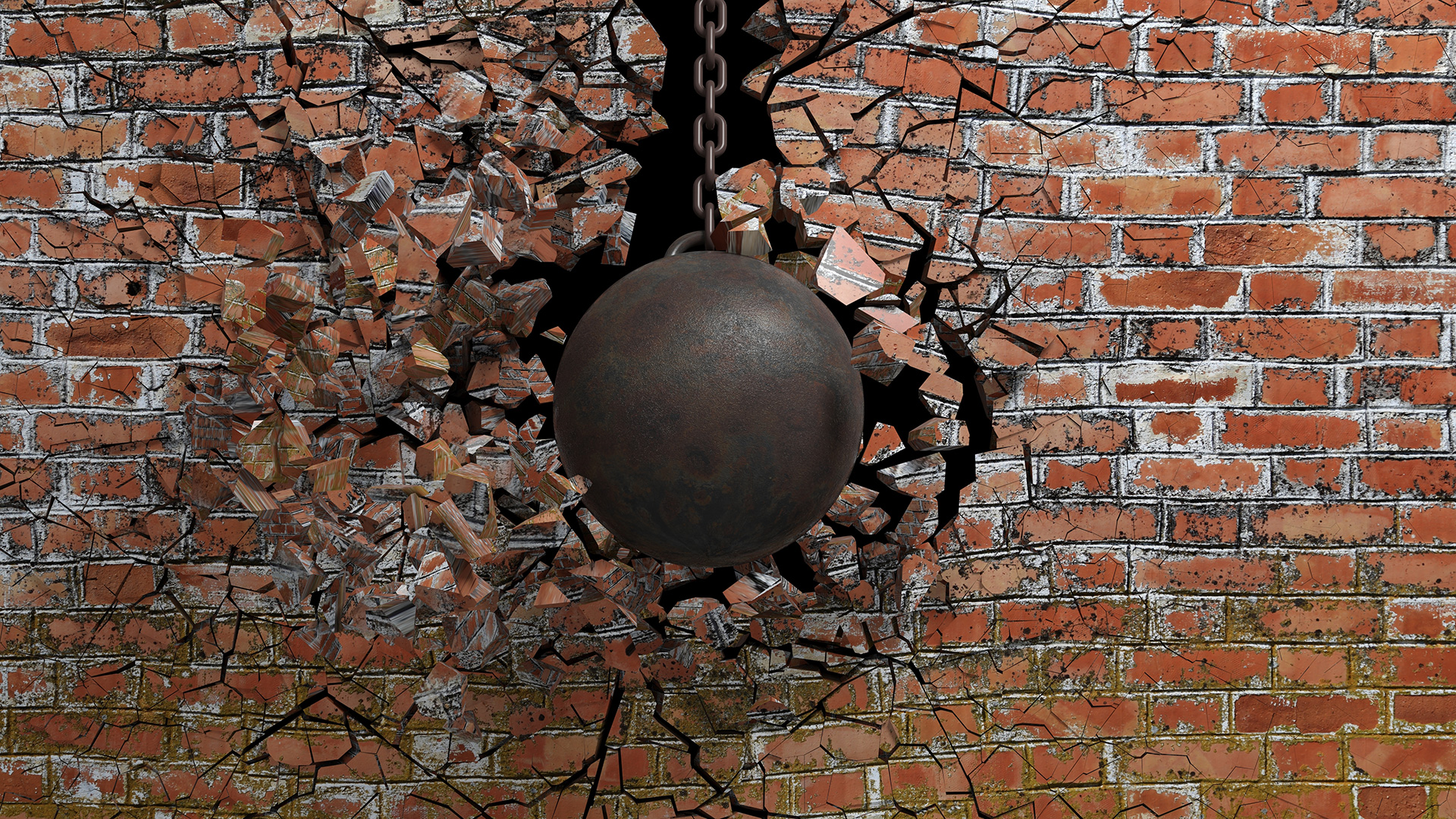